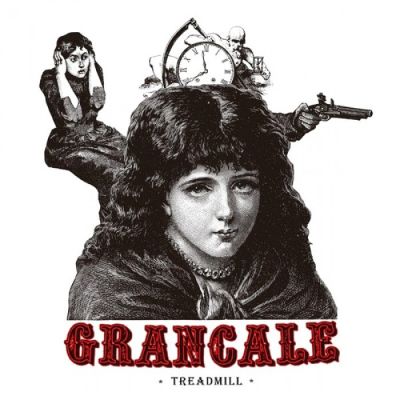 The rock band Grancale does not hide his admiration for Led Zeppelin.
Grancale reveals the impact of Led Zeppelin early four albums, which are treated like Led Zeppelin's remake treasures, and the music after "Houses of the Holy"(1973).
Grancale tendency is more evident in the "Treadmill" EP, which has been released in five years since its first album "Disgrace And Victory"(2012) EP. Including two versions of Treadmill, the EP is packed with great songs that further fuel the thrill of Granale's complete album. ... See More