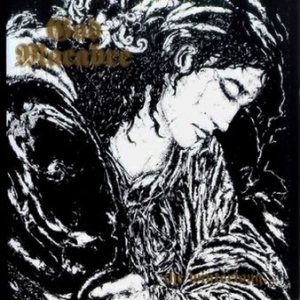 Niklas Nilsson left God Macabre as an official member before the recording of the album, but he played on the album as a session drummer.

ATTENTION:
The CD-reissue 2007 by "Strike Force Records" is one of many cheap CDr bootlegs made by the infamous bootlegger "VegasCDs" to cash in expensive / sought after CD rarities! ... See More