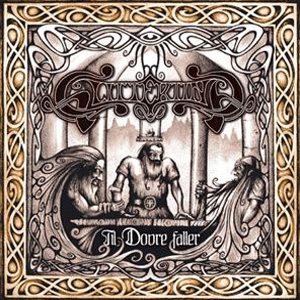 This MCD was produced and recorded by Torbjørn Sandvik in Studio Jotunheim during October and November 2004, except synth which was recorded in The Stable, 27-28.12.2004 by Henri Sorvali