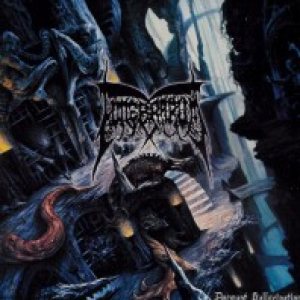 Limited to 1000 copies handnumbered, some copies are colored "glow in the dark" vinyl + sticker.

Reissued on CD by Obliteration Records in 2011 with the band's first LP "Beneath the Columns of Abandoned Gods" as bonus tracks.