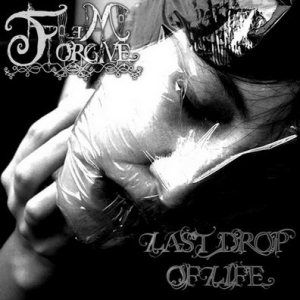 Re-released in London by Thorn Laceration Records on cassette to 50 copies
on 28th January 2010.

Recorded and mixed in Jordan (Amman), and Egypt (Cairo)

All music and lyrics by Lozmodial (Aka: Lord Azmo) except track (6) by
Forgotten Tomb. ... See More