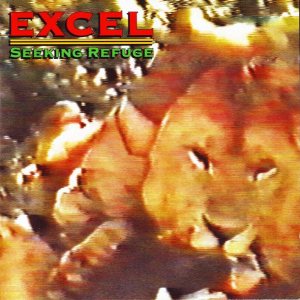 Some of the material on this album was originally demoed/recorded as early as around 1991 while Excel was planning their third album. However, original members Adam Siegel and Greg Saenz had already left during this time. Then around 1994/1995, the band, with a renewed lineup, decided to re-record the album.