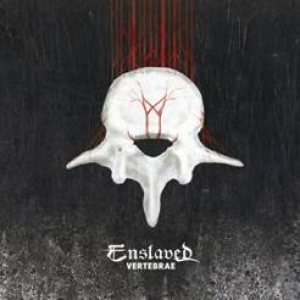 A music video was made for 'The Watcher'. ... See More