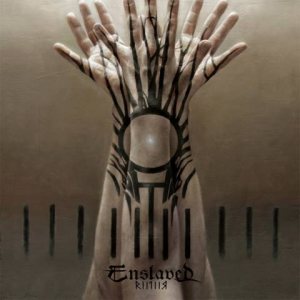 A video was made for "Thoughts Like Hammers", directed by Jérôme Siegelaer.

Released in Europe on September 28 and in North America on October 9th via Nuclear Blast Records.

The limited first pressing is released as a six panel digipak including bonus DVD.
1. Beyond the Veil... The Making of "RIITIIR" (51:10)

According to Ivar Bjørnson, "RIITIIR" (occasionally typeset as "RIITIIЯ") is a "self-made "Norse-ified" version of the words "rites", "rituals". "RIITIIR" = "The Rites of Man", to put it in a formulaic and easy way". ... See More