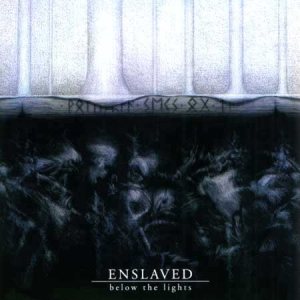 Below the Lights Lyrics (7)

Below the Lights Information

The runes on the cover reads "Voluspaa Seks og Ti" which probably refers to strophes six and ten of the Völuspá, the most well-known poem of the Poetic Edda, describing the beginning and the end of the world.

Warning - Osmose CD presses up to around 2005 may contain a copy-protection
method which renders the CD completely unreadable in PCs and certain modern
Hi-Fi systems. This isn't indicated anywhere on the packaging. ... See More

Below the Lights Lists

Below the Lights Comments