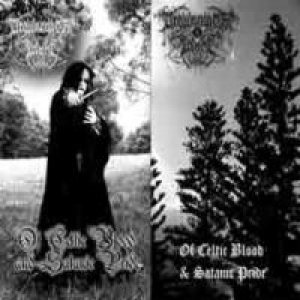 Tape version limited to 188 handnumbered copies
(first 88 numbered in Azgorh's blood and have a different layout and bonus
tracks taken from the split with Sabnack).

Tape reissue with pro A4 cover released by Hammer of Damnation in March 2008,
limited to 333 with "Flames of Sacrifice" demo as bonus tracks.

Lp version by Goatowarex in September 2007, limited to 150 copies.
Re-released in picture LP by Zyklon-B Productions in february 2010 and limited
to 188 copies. ... See More