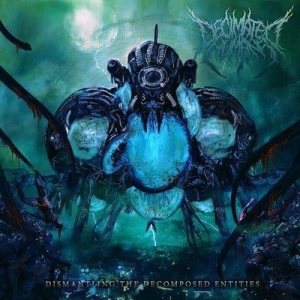 Album was entirely recorded two separate times. The first version of it was done with a drum machine and was ultimately trashed due to Dusty Boles offering to produce it and play drums on the entire thing.

"Sanguivorous" is a re-recorded song from the Overture in Barbaric Mutilations EP. ... See More