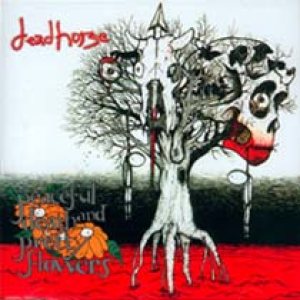 Originally released by Big Chief/Metal Blade and distributed by Warner Bros. It sold some 30,000 copies in the first two years and then Big Chief shut down.
Reissued in 1999 by Relapse with bonus tracks:
14. Every God for Himself
15. Turn
16. Medulla Oblongata
17. Waiting for the Sun/Voices (hidden track)