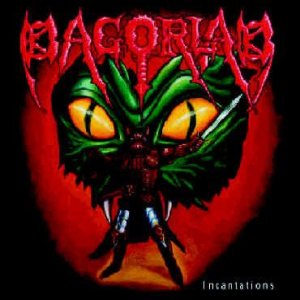 First four songs are based on old horror movies from the thirties. After an
instumental intermezzo (Orison), the story of the destruction of an empire by
evil hordes is told... Dark Medieval Metal with movie soundtrack intro's.