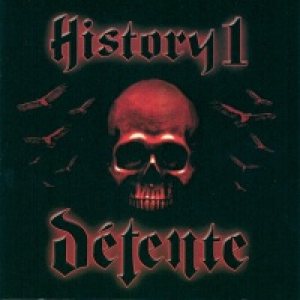 Contains the original four-song demo from Détente plus the demo from the
post-Détente band Catalepsy. According to a press release, the original Détente
four-song demo recorded in 1985 generated such excitement in the extreme metal
scene that Kerrang! called Détente the "most promising band to emerge from the
thrash genre." Mastered and available for the first time this recording has been

coupled with the demo recording from the post-Détente band Catalepsy. Catalepsy
featured the Détente songwriting duo of Steve Hochheiser and Ross Robinson as
well as Machine Head's Dave McClain on drums. Critics praised Catalepsy as one
of the first progressive thrash bands and as the natural evolution of Détente." ... See More