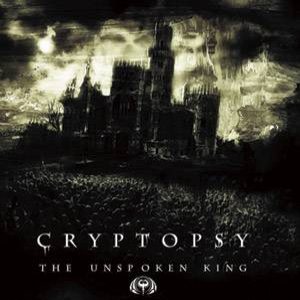 The album marks the debut of Matt McGachy as well as the first and only appearance on a Cryptopsy album by Maggie Durand, as well as the band's departure from the death metal genre.