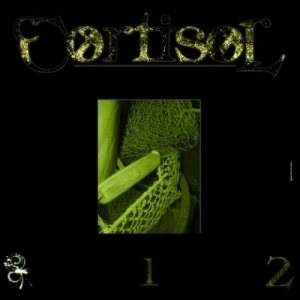 "S12" is the 4 songs album the band recorded when it switched to CortisoL.