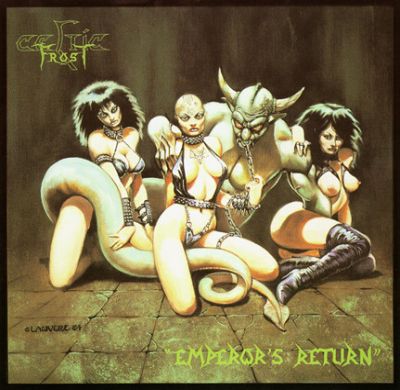 SilentScream213   70/100
Jan 5, 2020
An improvement over Hellhammer's material to be sure, but there's not much strong material here either. Very basic blackened Thrash.