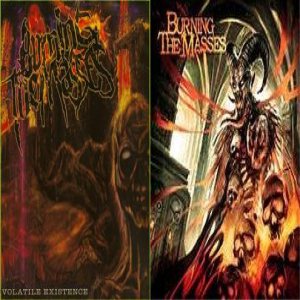 Most of the vocals were done by Arde even though Chris is credited with vocals.

Was re-released by Mediaskare Records on June 17, 2008 with new artwork.

The cover art on the right is the original artwork. The art on the left is from
the Mediaskare re-release.