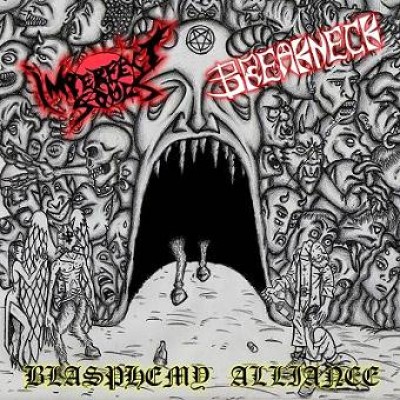 In this release, Leonardo Ferreira participated on both bands. He also recorded the drums at the Breakneck songs.

Breakneck's tracks were recorded in january 2008 at Officina do Som Studio (Guaxupé/MG).