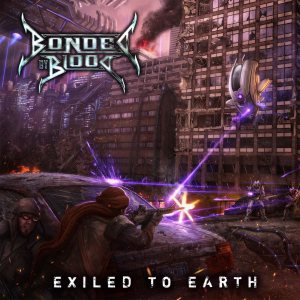 Exiled to Earth is set 600 years in the future and tells the tale of the Crong,
an alien race who were sent to Earth long ago with one goal: global domination.
A skilled group of warriors must now face the impossible and overthrow the Crong
to take back our planet. ... See More