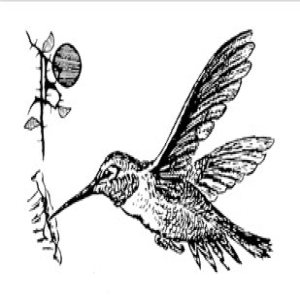 From Insert:
"There is nothing like death in war, nothing like the flowery death so precious to Him who gives life: far off I see it: my heart yearns for it!"
-Mexica War Hymn ... See More

Blue Hummingbird on the Left Discography