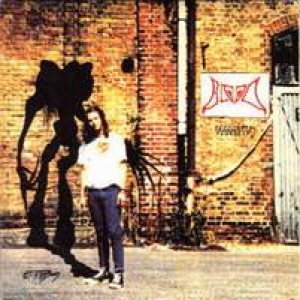 Only available on 7 inch vinyl 1000 copies pressed on black vinyl.
Re-released as bonus on the 'Impulse to Destroy' CD 1994.
Re-released in '07 as bonus to the "Impulse to destroy" reissue.

Credited track list is:
A1 Aggravation
A2 Great Unit
A3 Scuffing Horror
A4 Recognize Yourself
B1 Terroraise
B2 Febrile Massacre
B3 Collision