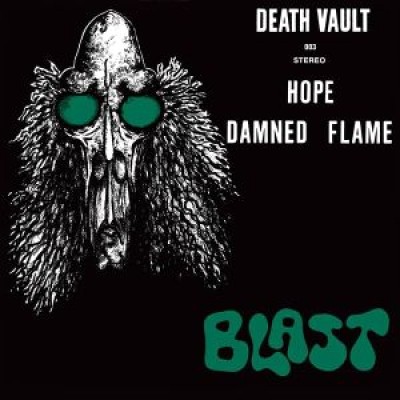 Recorded and mixed at D.E.S. Studios, Brussels on August 29th, 1972. The recording was done in two takes only and took two hours, including mixing.