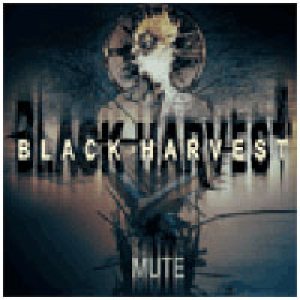 "New Year's Day" and the intro to "Lamentation" were recorded at Che C Studios
in Raleigh, North Carolina USA with Neal Chapman. All other recording done at
The Ghetto Blaster in Brooklyn, New York USA.

All performances on this recording by Kishor, with the exception of backing
guitar and piano on "New Year's Day" by Neal Chapman.

Portions of "Die, Lavinia" and "Tamora" were taken from the play "Titus
Andronicus" Shakespeare. ... See More