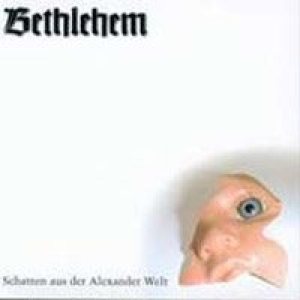 An American version, released in 2002, comes as a double cd featuring a shorter version of the album (which replaces the original dialogues and monologues with shorter radio-transmission styled interludes) on cd 1 and eleven tracks of experimental music made by Marcus Johannsen on cd 2 (which are unavailable anywhere else).

Prophecy also released as single disc version of the album, which has the same tracklist of the American first cd. ... See More