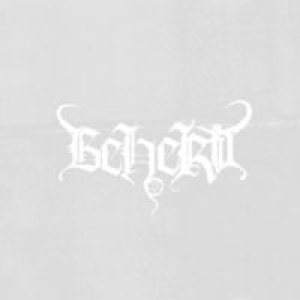 Recorded in November 1995 at M & B 37 Studios. Mixed at Millbrook. Mastered at Finnvox.

Some guitars back in, but still ritual-ambient music.

We Worship, We Pray
Ambush
Beyond Vision
The Past of Now
Temple ov Lycos in Sense
Dead Inside
Deep Night 23.
Drawing Down the Moon. ... See More