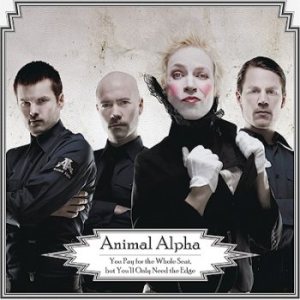 You Pay for the Whole Seat, but You'll Only Need the Edge

You Pay for the Whole Seat, but You'll Only Need the Edge Information

Comments by the band: "When we made the debut album "Pheromones" everything was
recorded live, but everything but the drums where replaced during overdubbing.

This time we've kept a lot of the early performances of the songs, and aimed
for a more live sounding record. We've always felt that we had something
special going on live, and this time we wanted to capture some of that live
feel on tape." ... See More