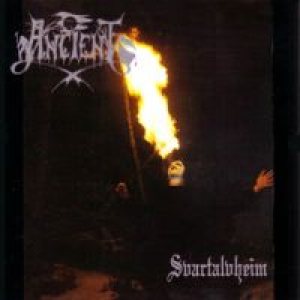 All music by Aphazel.
All lyrics by Grimm.
The Ancient logo is made by Jannicke W. Hansen.
Back-cover photo by J?n Stadskleiv.

Recorded, mixed and mastered at Hindu Lyd between november '93 and may '94.
Produced and engineered by Tato Langnes.
Co-produced by Ancient.
Digitally edited by Sven Erga.

Both the re-release and the LP had different covers than the original.