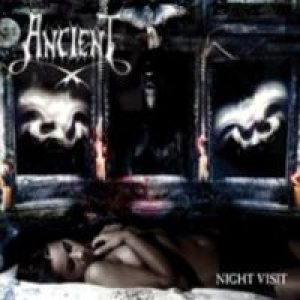 Some editions include a CD-ROM track with the video-clip of "Night Visit".