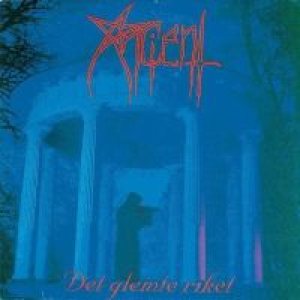 This is Ancient's only 7" EP, apparently by the band themselves (there is no
reference to any record label). It was an edition of 1500 copies on black vinyl
and 500 copies on blue vinyl.

Later rereleased on CD as part of the "True Kings Of Norway" compilation with
Emperor, Immortal, Dimmu Borgir and Arcturus. ... See More