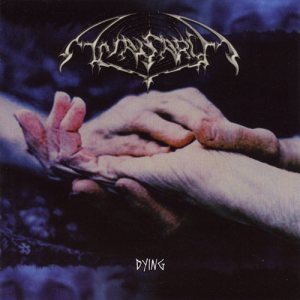 All of the lyrics were by terminally ill patients, except "Inflammation", by Michael Dormann.