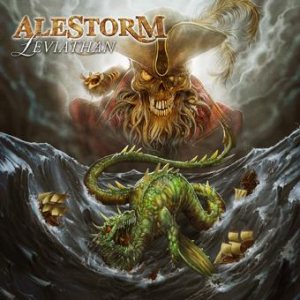 -Track 2 is a cover of a song that represented Latvia at the Eurovision Song Contest.
-Track 3 is a German version of "Wenches and Mead".
-Track 4 is another re-recording of the Battleheart-era song that was initially redone as a single in 2008.