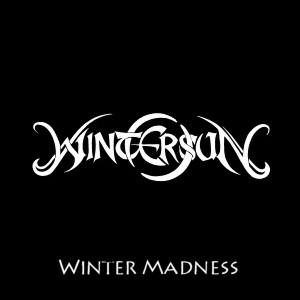 The entire 'Winter Madness' demo was added as a bonus on the Japanese version of the 'Wintersun' album.

The songs on this demo are rough versions/demos and all would be re-recorded soon after these recordings were made to be used on Wintersun's self-titled album.