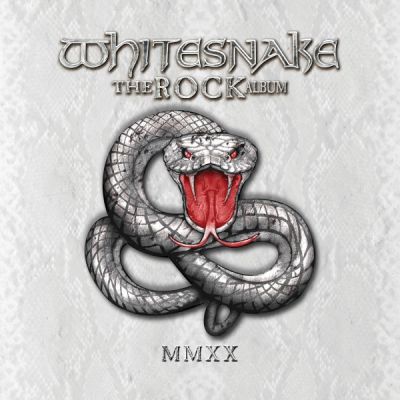 Remixed and remastered versions of the group's best rock songs.

The album is the first release in the band's "Red, White and Blues Trilogy," a series of fresh, new collections organized by musical themes that will include: LOVE SONGS (red), THE ROCK ALBUM (white) and THE BLUES album (blue).