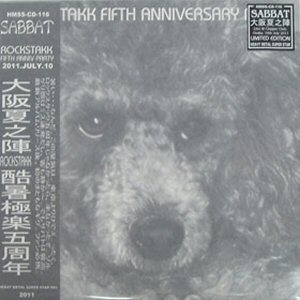 Originally supposed to be sold by the label, but due to the earthquake the label wasn't able to distribute the album. Instead, only two record shops in Japan had the record for sale. ... See More