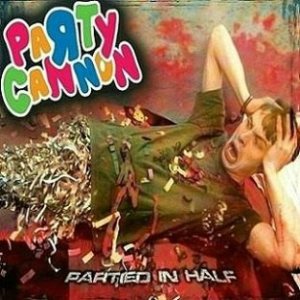 Partied in Half Information

CD, released in limited quantities. Originally intended to be released on September 23rd, 2013, but was delayed due to distribution issues with Autopsy Records.

Partied in Half Comments