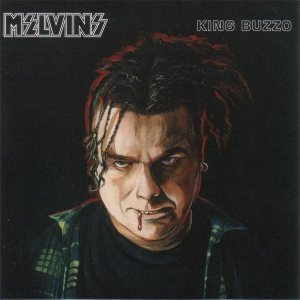 Osborne does not appear on Skeeter at all. Grohl recorded "Just Another Story About Skeeter Thompson" in 1990, and it appeared on his Late! Pocketwatch cassette. Skeeter Thompson was the bassist of Grohl's old band Scream.