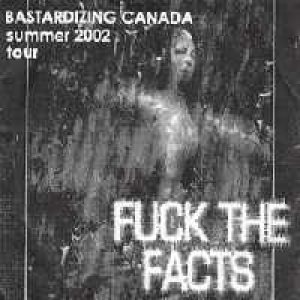 The first two tracks are unmastered versions, they were used to just to give
people an idea of the new direction of the band. "Terror bomb" is a noise track.
And the last track was recorded March 7th, 2002 at a show in Toronto. Limited to
80 copies.