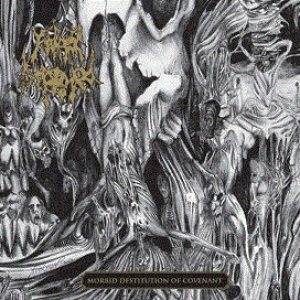 Recorded at ElectroSound, Cooper Texas, May 24-30, 2010
Mixed and mastered by Damian Horrendous, at Subterranean Watchtower Studios.

The actual CD was released on Sept 14, 2010 but the music became available on iTunes in early August.