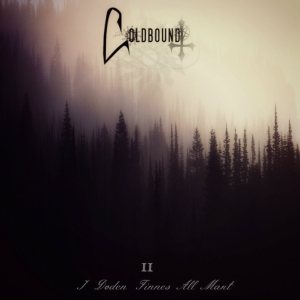 II (I Døden Finnes All Makt)

Lyrics are not published for sensitive personal reasons.
All lyrics and song titles are in norwegian.
Album title is translated as " In death lies all power" which is taken from the song of Dimmu Borgir "Broderskapets Ring" (album Stormblåst )
Recorded during winter of 2013 and 2014 in Vantaa (Southern Finland)
Line up is still the same (one man band).
There is also a cover song from the band Taake taken from the album (Nattestid Ser Porten Vid) .
Re -issue by Senseless Life Records (UK)
Re-issue by Winterrealm Records (AUSTRALIA) ... See More