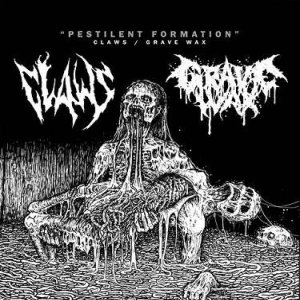 First copies ordered from the band came with a free poster.

"Pestilent Scavenger" was originally recorded for Relapse Records Underground Death Metal 7" series. The series was cancelled and than Cyclone Empire was about to release the 7" series but nothing came of it.