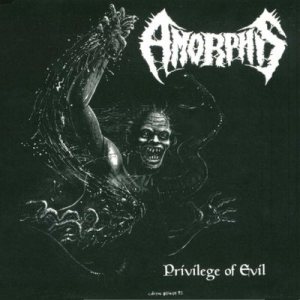 Intended to be a split with Incantation. Incantation's half was released 15 years later as Blasphemous Cremation.