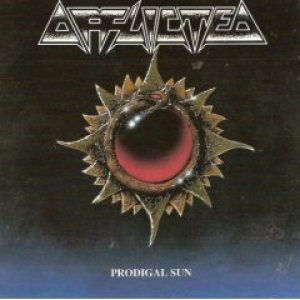 An alternate version of "Tidings from the Blue Sphere" was recorded but only
released on the "DEATH...Is Just the Beginning II" compilation