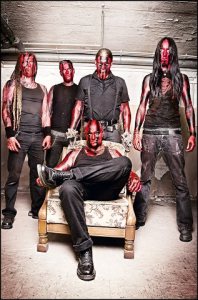 The band was signed to Nuclear Blast in Autumn 2009, but the contract was dissolved after some weeks due to disagreements about "basic ideas of music, promotion and content".