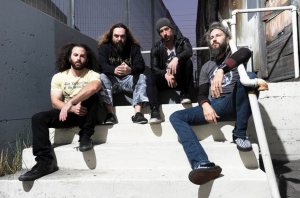 Greg and Max started talking about a possible collaboration at the 2009 benefit show organized by Deftones in Los Angeles, to raise money for Chi Cheng's medical bills.

They decided to put their plan into action during Soulfly's "Omen" album sessions, when Greg sang as a guest vocalist.

Nate Newton (Converge) was part of this project from March to October, 2012, being replaced by Troy Sanders, when Mastodon toured with The Dillinger Escape Plan in 2012.
Contributors to this artist